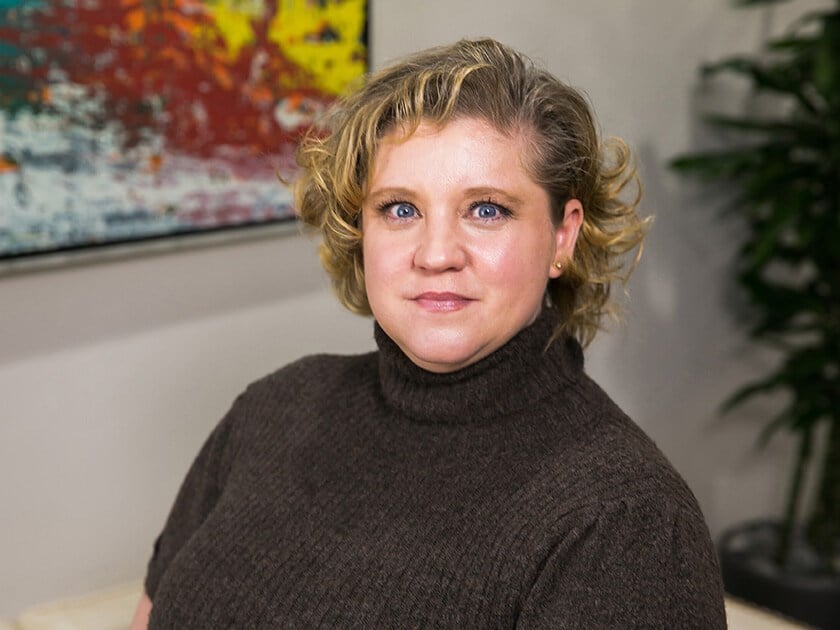 Rebel Hudson attended Oklahoma Central State and Rose State College before attending Metro Tech for Surgical Technology where she received her certification of Scrub Tech.  Upon her graduation of Metro Tech Rebel has worked for Integris Baptist Medical Center as a scrub tech since June of 1995. During her time at Baptist Rebel received her Tech III status, which is one of the highest levels one can achieve.  In addition to her job at Baptist Rebel started working at Oklahoma Plastic Surgeons.  Since her employment with Dr. Webster Rebel has accomplished many certification including: Licensed Medical Micrpigmentation, Lasers, Airbrush Tanning, Eyelash Extensions, and recently Artas Robotic Hair Transplant Technician.  Rebel enjoys expanding her knowledge and skills with work and holds herself to a strong professional work ethic.  When Rebel is not working she enjoys spending time with her husband and three kids.  Rebel can be found cheering her son on at his soccer games or be found in what she calls her second home- the gym.

Rebel serves as one of Dr. Webster’s Scrub Technicians, where she assists in the OR during surgery to ensure that everything runs smooth.

*Individual results are not guaranteed and may vary from person to person. Images may contain models.